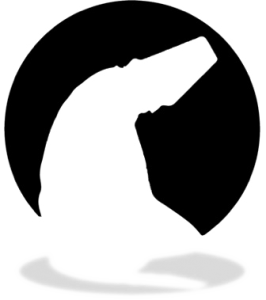 At Love’s Pilgrim we have established a new branch of this form, English Qawwali, so that the essential purpose of this mystical tradition is brought to an English speaking audience that may find resonance with this subcontinental link.

The origin of Qawwali music dates back to the 13th Century in Muslim India. The famed Saint Amir Khusro, a devoted disciple of the great Nizamuddin Awliya of the Chisti Sufi order, is credited with fusing several musical traditions with various languages to invent this new genre. Not only did Amir Khusro make this new musical form, he was also the father of the Urdu language and a master poet.

The word Qawwali comes from the Arabic ‘Qawl’, which means speech or utterance, and this is the main focus, to elaborate meanings rather than be a form of entertainment. It is a repetition of predominantly ecstatic and devotional Sufi poetry, that builds up into a crescendo, intended to instill a sense of the spiritual state in which the words were originally uttered. The music is secondary and often the overall performance can sound rather crude, particularly to the Western ear. The emphasis is on moving the soul rather than the body.